When you have a blockage in your pipes, clearing it can be difficult and time-consuming. Your usual go-to method—plunging or snaking the drain—is only helpful for small obstructions and may not work on large ones. Instead, it would be great if you considered our hydro jetting in Reseda CA services. This is a powerful but gentle method for cleaning and clearing pipes that uses high-pressure water to blast away debris. Whether you have a clogged sink or toilet, this process can clear the obstruction in your pipes and restore them to their normal function. 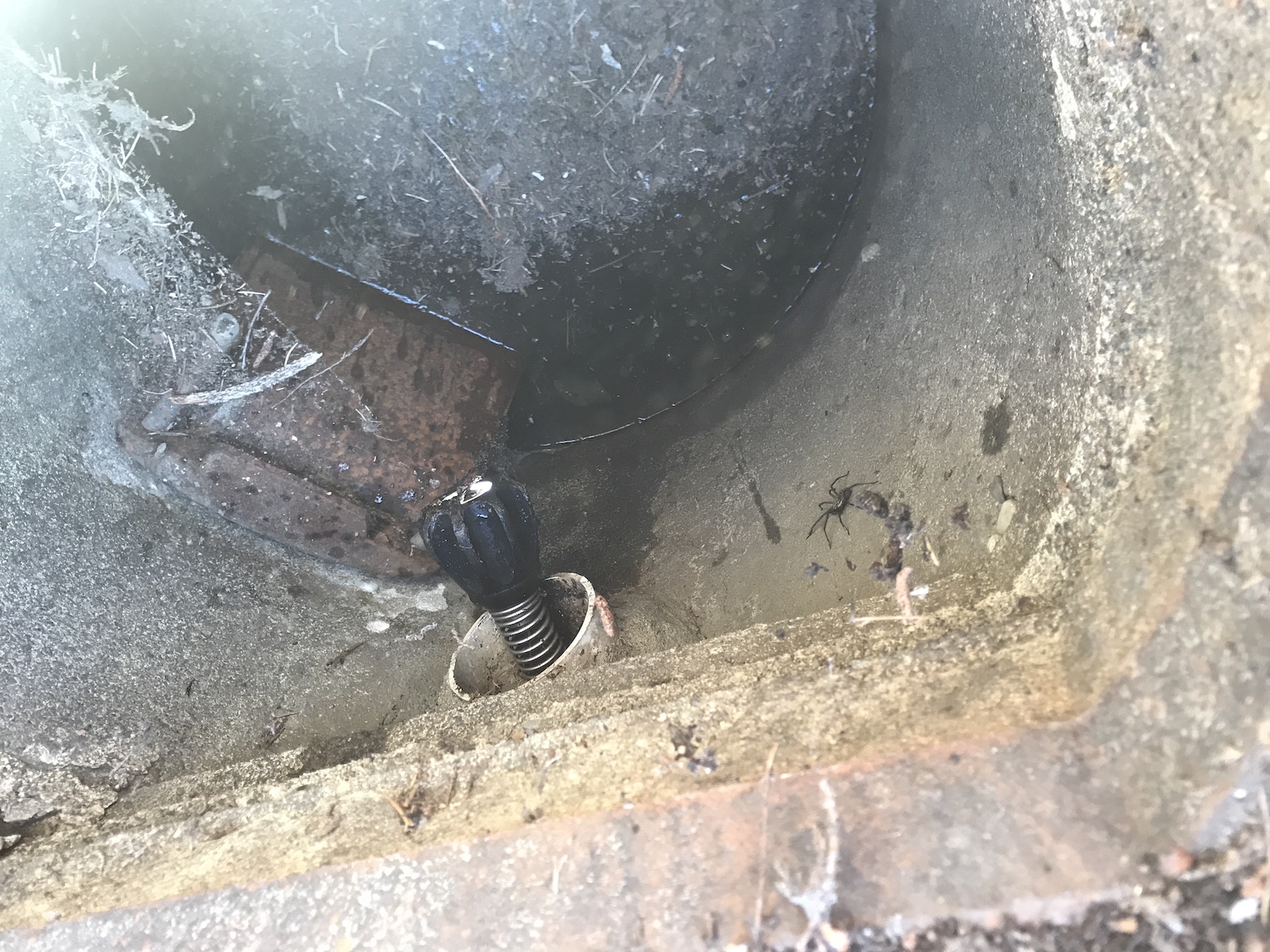 We believe you shouldn’t have to put up with a clogged or slow-flowing drain. That’s why our hydro jetting services can help you effectively cleans your pipes without the need for chemicals or other harmful substances. The water pressure pushes through the obstruction and flushes it out of the line, ensuring that no further damage can occur. We have specialized in this method for over ten years and are considered the industry leader. You can rest easy that your pipes will be cleared swiftly and effectively because our professionals are experts at hydro jetting, and we utilize only the best equipment on the market. We will also ensure that you are delighted with our work before leaving your property. 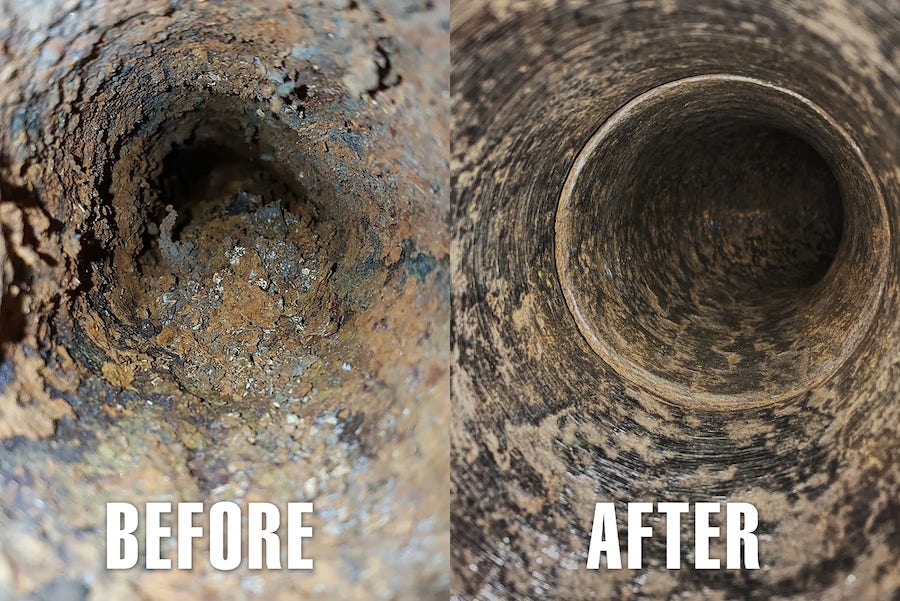 We have a reputation for premier workmanship and honest pricing, which is why we are proud to be one of the leading hydro jetting companies in our area. We’ve helped thousands of customers with plumbing problems—including clogged drains and sewer lines—and can do the same for you. Our hydro jetting in Reseda CA is designed to remove debris from your pipes, including grease, hair, and other materials that can build up over time. This will prevent future clogs and keep your plumbing flowing smoothly. We are exceptionally dedicated to providing plumbing services of the highest possible quality at rates that are reasonable to our customers. Our plumbers will be on time and work diligently to resolve your plumbing issues as quickly as possible. We’re indeed committed to providing you with professional plumbing services that will last.

At New Flow Plumbing, we believe in providing our clients with an expert level of service. Our plumbers are certified, licensed, and experienced, and we take the time to ensure that they have all the knowledge necessary to provide you with the best possible plumbing experience. Our hydro jetting in Reseda CA is not only quick and practical but also environmentally friendly. We also use a video camera to inspect your pipes and determine the cause of the clog. Because of this, we can give you a more precise estimate of the cost of repairs, allowing you to better plan for the money needed to fix your plumbing. When we come to your home or business, we will take the time necessary to thoroughly inspect your plumbing system and identify any issues that may be present. This allows us to provide you with high-quality quality that will last for years. So call us today!

How long does the hydro jetting process take?

This will depend on your pipes’ condition and how badly they’re clogged. If dirt or rust has accumulated, you may be able to unclog them in less than an hour. It may take longer if roots or other foreign things have harmed them.

Would hydro jetting be safe to use on old pipes?

Yes, it is generally safe for pipes. The best way to ensure hydro jetting goes well is to hire a skilled plumber like New Flow Plumbing.

Hydro jetting can quickly and accurately remove clogs from a plumbing system and reach deeper into pipelines than other clearing methods.

A Little to Know About Reseda, CA

Many people live in Reseda, which is located in Los Angeles’ San Fernando Valley. It opened in 1912, and by 1915, work on the city’s downtown had begun. For an extended period, the area was a focus of agricultural activity. The neighborhood has public open spaces, a senior center, and a regional library branch. Reseda is surrounded by Northridge and Lake Balboa to the east, Tarzana and Encino to the south, and Winnetka to the west. Its northern boundary is formed by Roscoe Boulevard, while its eastern, southern, and western borders are formed by White Oak Avenue, Victory Boulevard, and Corbin Avenue.